The security and safety of people can never be undermined and hence, it has given rise to the need of having a security system in place which is highly efficient and effective. The upsurge of technology has helped in paving the way for the development of security devices which are an epitome of excellence. Airports and railway stations are common areas of concern when it comes to security the prime reason for this is the huge flood of people that hit these places every day making it a prime target for terrorist and the unsocial people. The very infamous event of 9/11 is known to everyone. The hijacking of the airplane and loss of innocent souls was a clear demarcation of lack of security and since then there have been stringent policies introduced at the airport and other places of public gathering.

New security measure introduced at Sea-Tac airport: The past and the future

Taking a cue from the incident of 9/11 many airports have made their security check even more stringent than before. For example, earlier people while traveling were allowed to carry a small knife for security purpose but after the implementation of new rules, no metallic or sharp objects could be carried on the plane.  As compared to the period before 2000 only 28.4 million people used to travel via airplane but post-2000 the number has reached the mark of 42 million. Managing huge crowd every day had become difficult for Transportation Security Administration; they had to employ 90 temporary staff to handle the flow of people on the Airport but were not able to cope with the situation.  It is estimated that Port Seattle will spend  around $2 billion to renovate the airport which will involve expansion of north satellite terminal building, expansion of the customer area , improvising the baggage handling system with a modern one and metal detectors usage are a new addition to the airport.

Another effective way to ensure the security of airport is the use of Boom Barrier and turnstile. Made from high tensile strength material they are motorized machines which allow the passage of only one person at a time. Another important point to note here is that turnstile can by synced with access control system like a push button, card reader, biometric reader etc. which only allows the authorized person to enter the area. Also, turnstile gives sufficient time for a thorough security check, furthermore, it helps in managing the traffic and removing bottlenecks that otherwise is a common scene at the airport.

All have different places of application; tripod turnstile is commonly seen on airport and railways. These places have a huge number of people coming and out every day and hence management of crowd is an important and cumbersome task but with the help of tripod turnstile, the process can be streamlined reducing the chaos which is otherwise a common occurrence at these places. The crux of the matter is that tripod turnstile apart from other security machines like CCTV, metal detectors etc. have become an integral part of airport security. And the introduction of more variegated security devices is yet to come.

Houstonsystem being a security device manufacturing firm has gained knowledge and skill to manufacture turnstile using the best quality materials and avant-garde technology. Owing to our superior quality products and its seamless performance they have gained appreciation from national and international clients. We are continually making efforts innovate our products and introduce new features. Houstonsystem dedicated R&D department is working arduously to figure out new technologies which can be synced with tripod turnstile to make its functioning even more effective.  Call us or email us to know more about our products and quotations for the same. 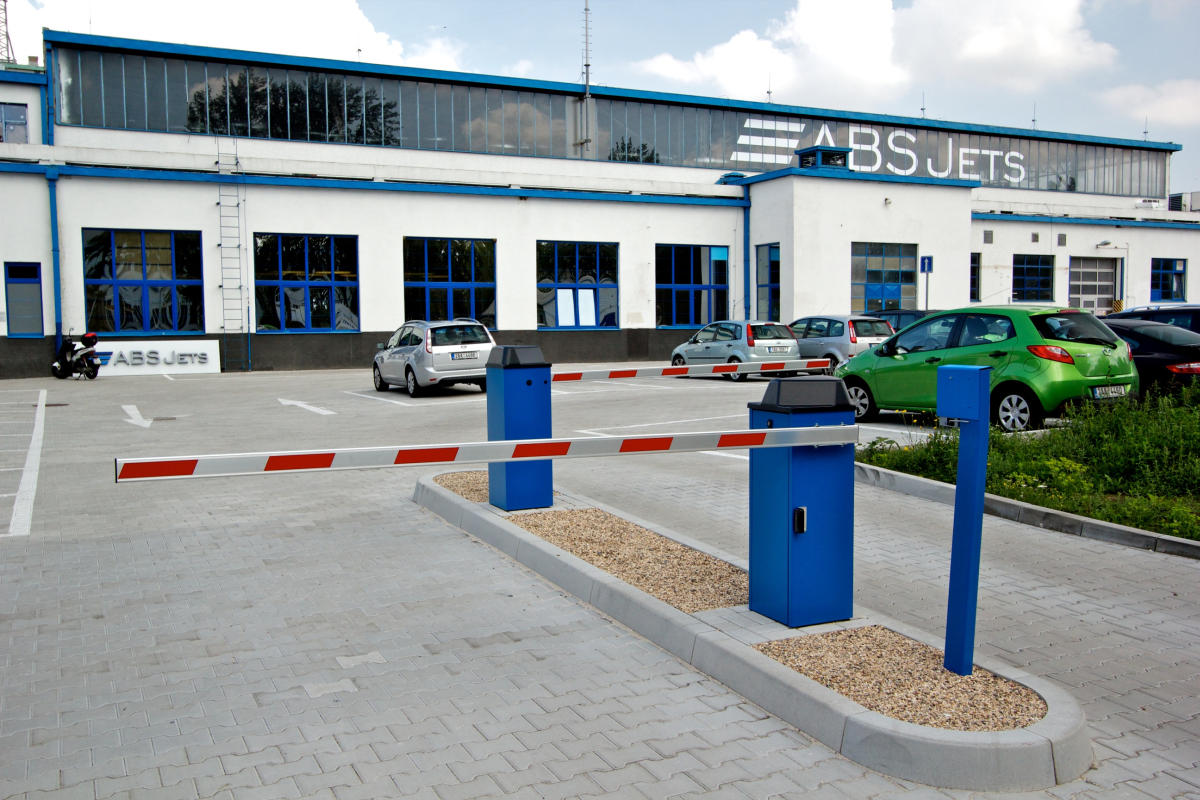 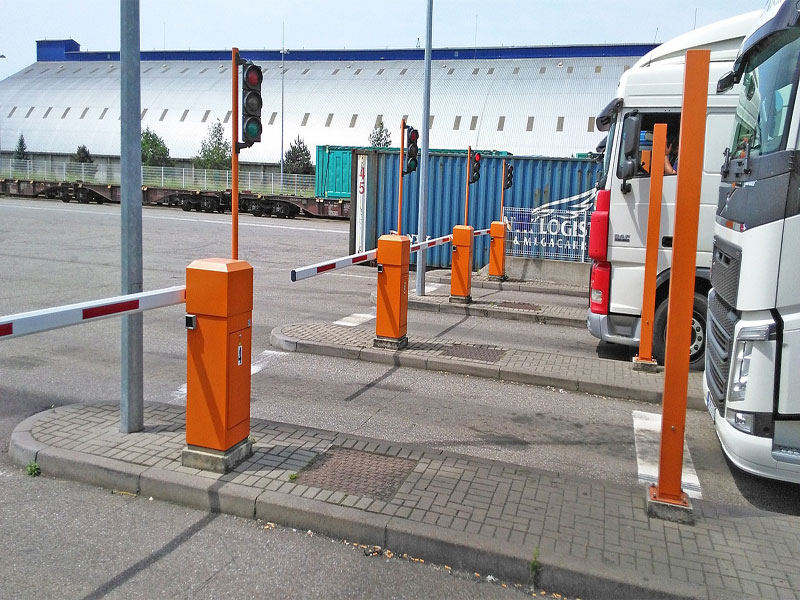 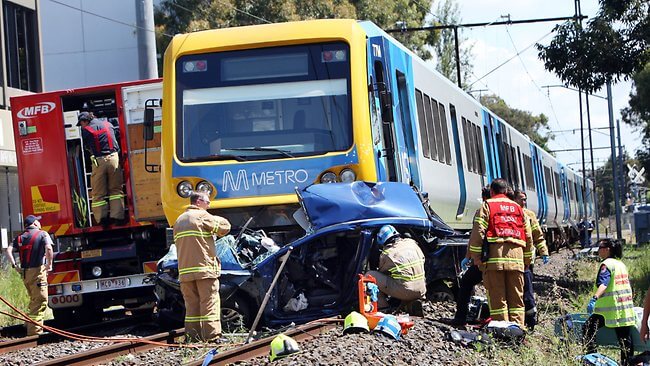 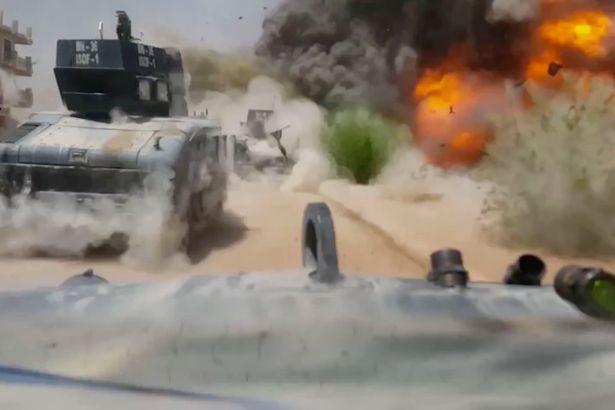 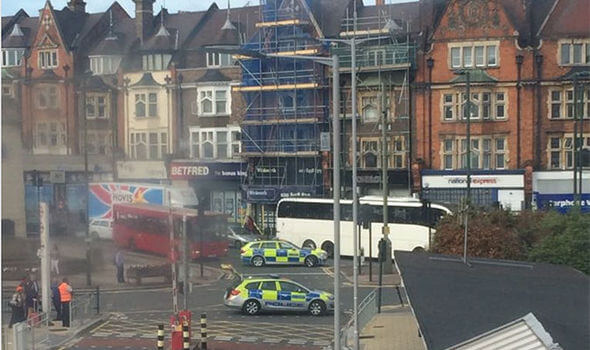