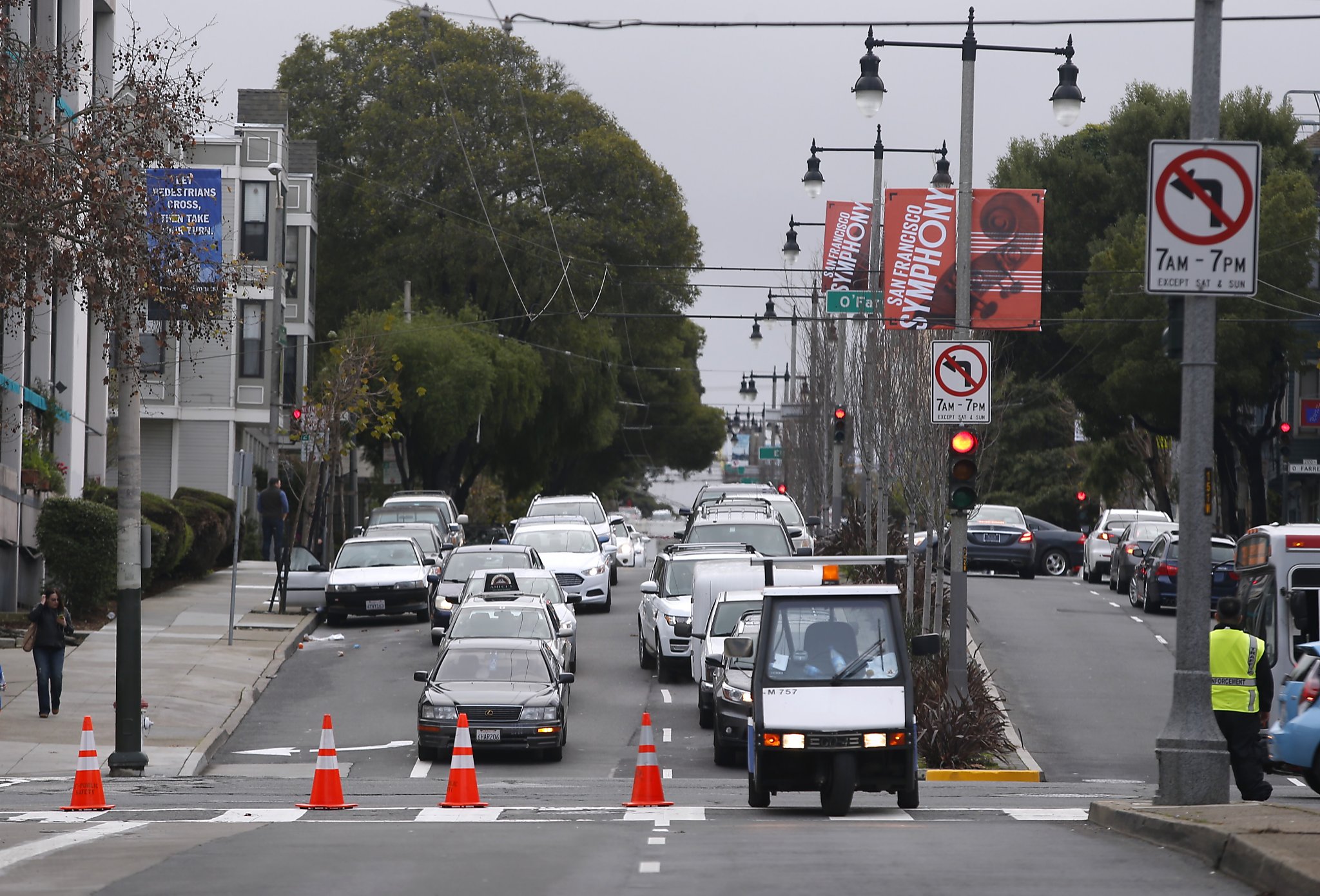 A boom barrier, also variously known as a boom gate or a boom pole, or simply as a bar gate, is a pole that has been pivoted at one of its ends and  it is used either to block the entry of vehicles in and out of a particular zone, or restrict the same, for a certain period of time, or intermittently. It is one of the most important ways of making sure that certain areas which pose threats to national security or to the lives of the general public, are placed beyond the access of people. One can usually see manual or automatic boom barriers at toll nakas, private road entrances, railway crossing lines, etc.

Heavy vehicles form the largest chunk of commercial transport that lies on a highway. They carry essential goods and services over long distances and are governed by a different set of rules and regulations, taxation schemes and security checks as compared to other forms of transport.

The rules governing heavy vehicles transport are formulated by the Ministry of Road Transport and Highways (MORTH). It regulates not just road traffic on highways, on the Indian mainland, but it also monitors the inflow of commercial transport across the international borders India shares with its neighbors.

Management of vehicle entry in cities:

There are guidelines for allowing entry of vehicles into a city. Heavy trucks and lorries are not allowed in most metropolitan cities beyond 9 a.m. The entry is started again post 11 p.m. (these figures may vary from one metropolitan area to the other).

If there are tip-offs received from intelligence and security agencies about possible narcotics smugglers, human trafficking, wildlife trafficking, terrorism threats, and other illegal transportation activities, there are “nakas” or check-posts set up at entry points to the city. This is where the boom barrier becomes extremely important.

Vehicles of all types are searched, and their descriptions noted down by highway security agencies to ensure proper records for later purposes. The searcher looks inside said vehicles and hunts for potentially suspicious objects. The hood/ bonnet, boot and wheel (including spare wheels) of the car/ truck have to be checked in addition to the interiors.

What is perimeter security?

Perimeter security refers to the mechanical devices of systems that are installed to ensure the safety and security of any facility/ area. The type of systems that are installed and the extent and scale of the perimeter security depends completely upon factors such as the type of threat (whether internal or external), the extent and spread of the facility, and the amount of money and logistics involved in sanitizing and securing the area using these systems.

What are the uses and objectives of perimeter security?

They are threefold in nature and can be enumerated as follows:

As we have seen in the past, highway transportation is an extremely sensitive issues, especially when we take the following factors into account: almost 70% of human transportation for trafficking purposes takes place by land, using commercial/ private transport. Highways account for more than half of all road deaths in our country. Highway transport is responsible for the supply of illegal drugs, arms etc to and from entities inside the state. Thus, it becomes a major security concern.

Unification of a Boom Barrier Gates