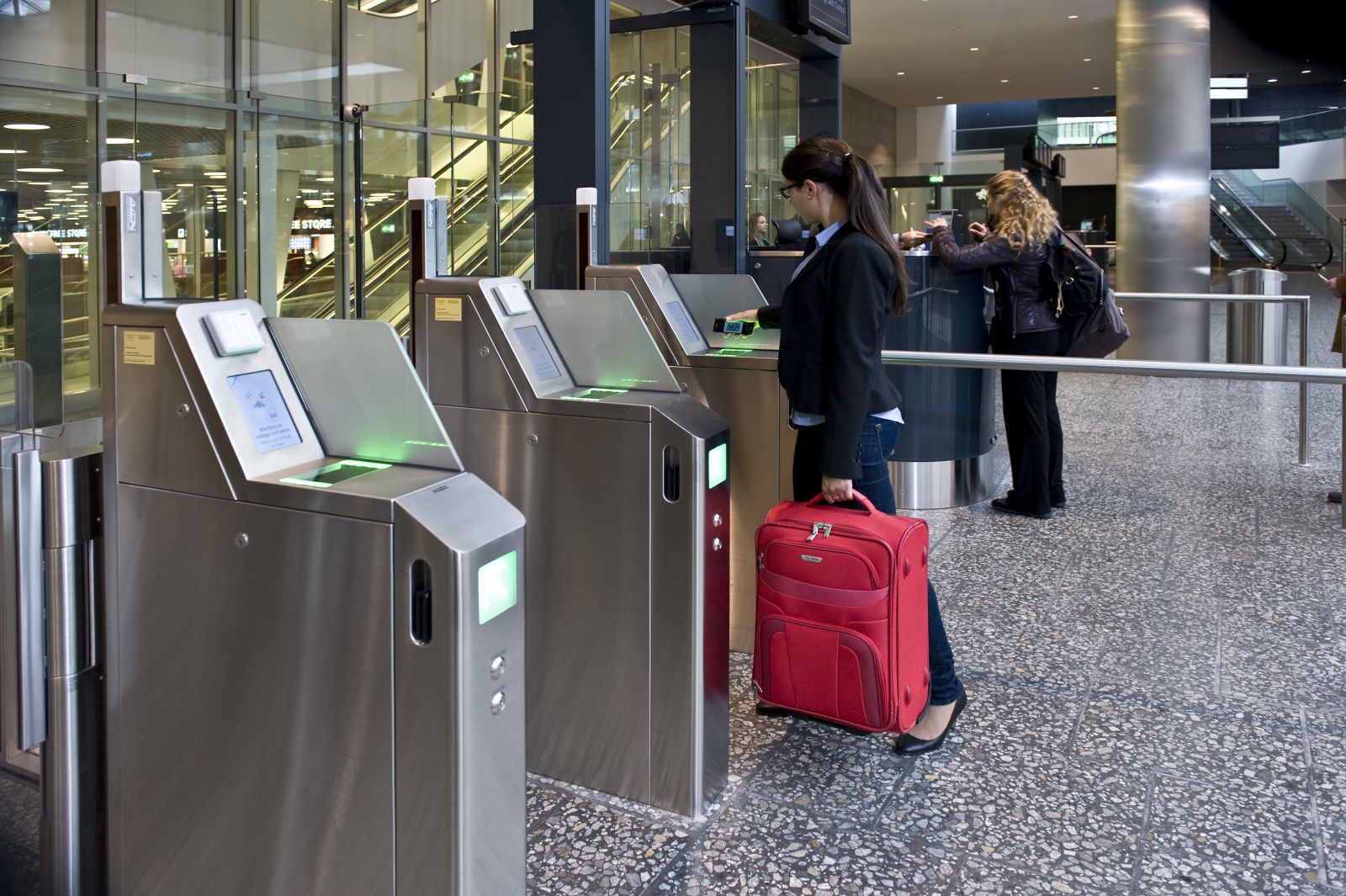 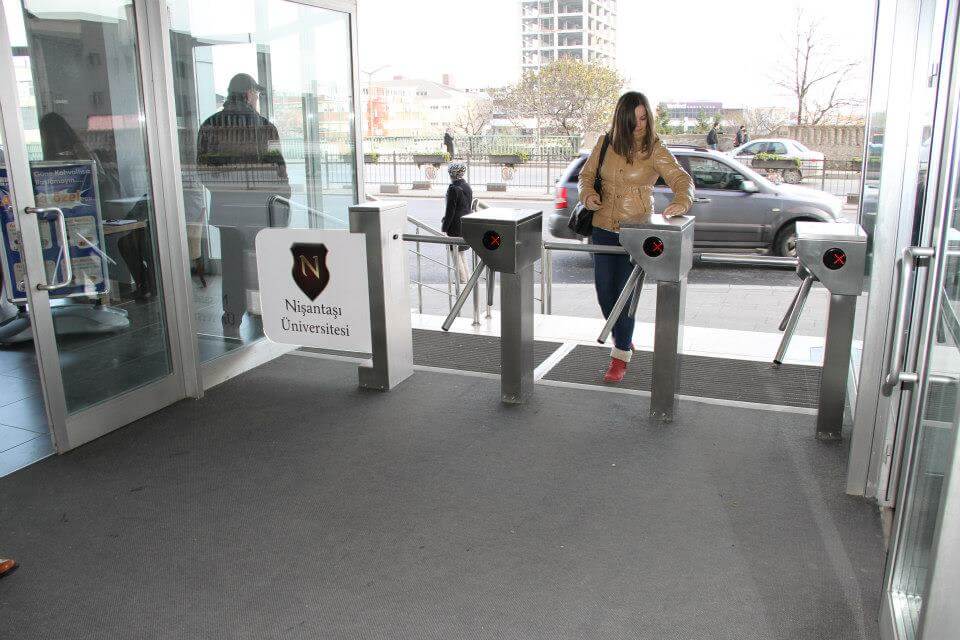 A tripod turnstile also spelt as turnstyle is a kind of a gate which allows access to one person at a time. These gates allows one way traffic control and allows access only to people who are able to insert some kind of coin or token or ticket to the surface of the turnstile gate. Thus it is of no surprise that a tripod turnstile gate is used in the case of paid access, and the access is more or less allowed in public places.

It allows access protection mainly because it allows paid access so anybody who has not purchased the required ticket or token to enter the public place will not be allowed access to it, and similarly exit from it is also sometimes denied if the person is unable to bring forth the concerned token at times. For example at subway stations, the token has to be used two times for the turnstile to allow access as well as exit to the person from the subway station.

Turnstiles are even used for parking management, a turnstile in a parking lot does the same work that a turnstile does in an amusement park, once the car which wants to park at a certain parking lot has entered the lot, the turnstile stops it from accessing the lot till the driver purchases a ticket which when touched to its digital screen the turnstile allows access, and the driver has to follow the same procedure while coming back. On the digital display a driver has to put down his time of entry and exit in order for the proper token to come out.

Turnstiles, just like every other gadget or device also comes in various types and they are :

Today it is very important to have security and so opting for turnstile will really prove beneficial. Places where it is difficult to control crowd can easily be maintained with such installations. 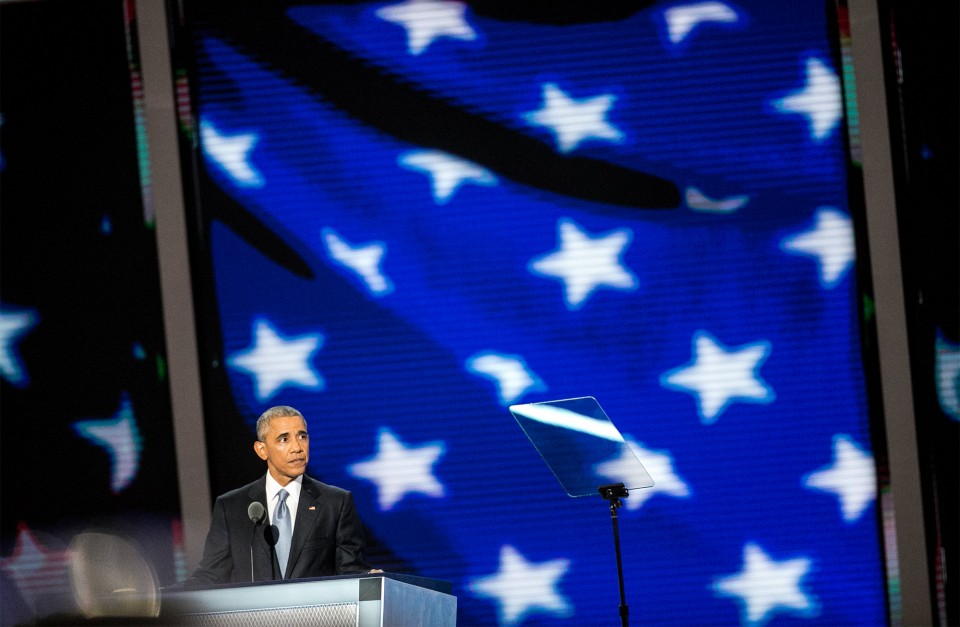 With Obama Inside, Protests Again Erupt Outside DNC In Philadelphia 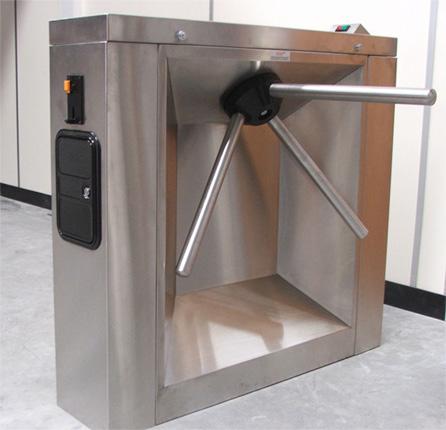 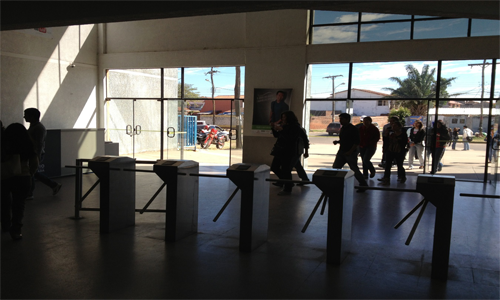 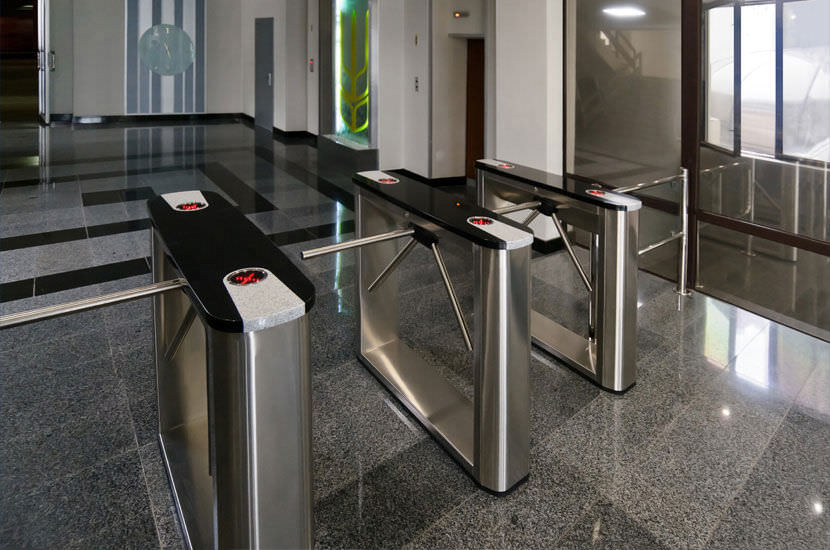 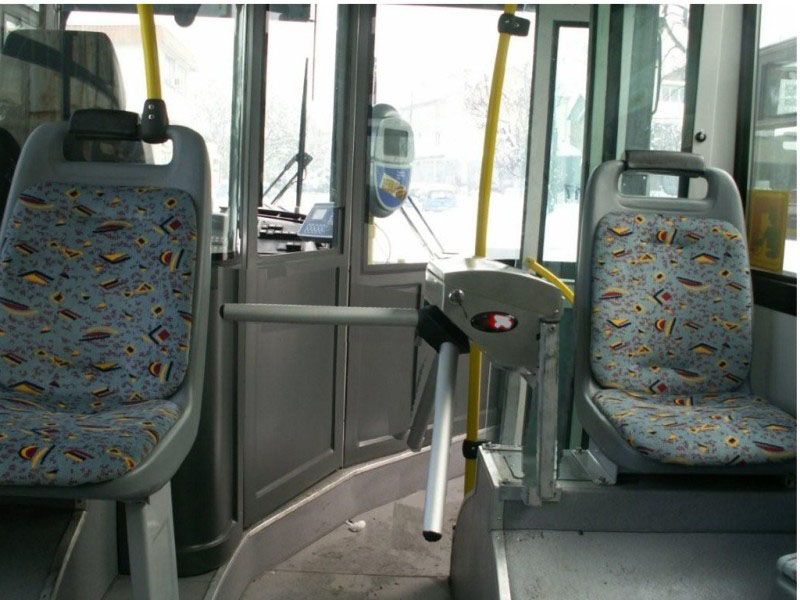 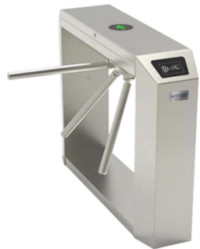 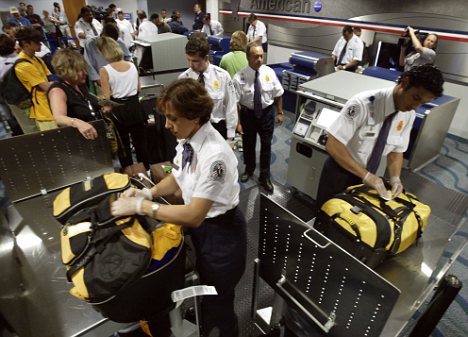 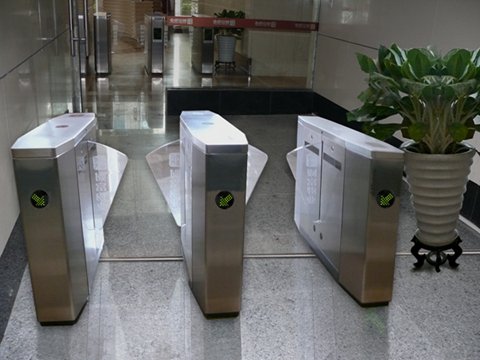 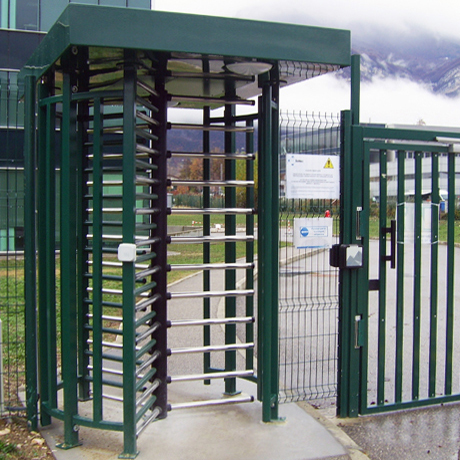