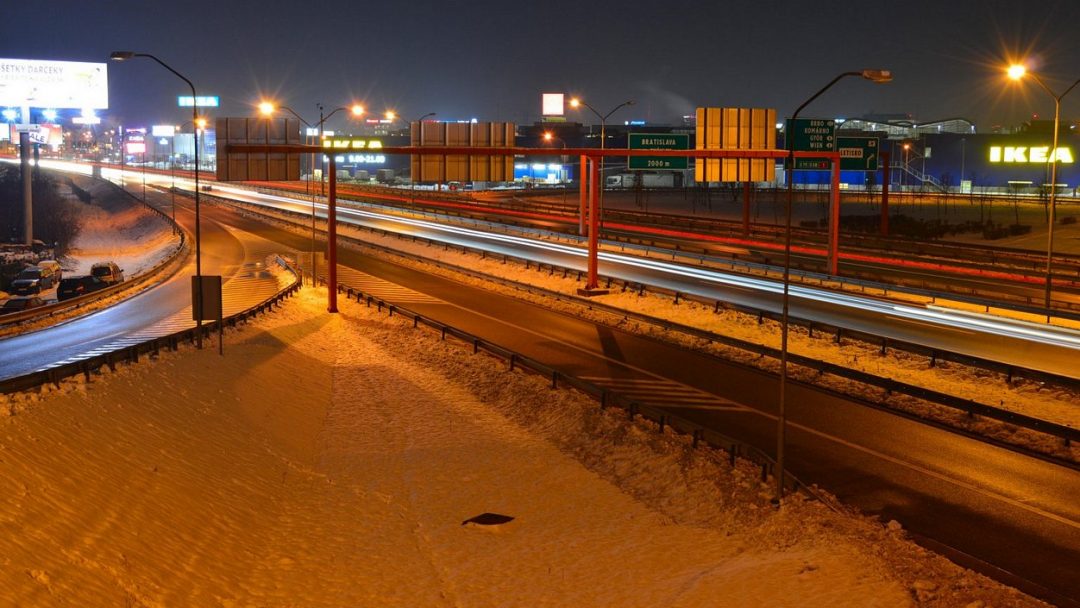 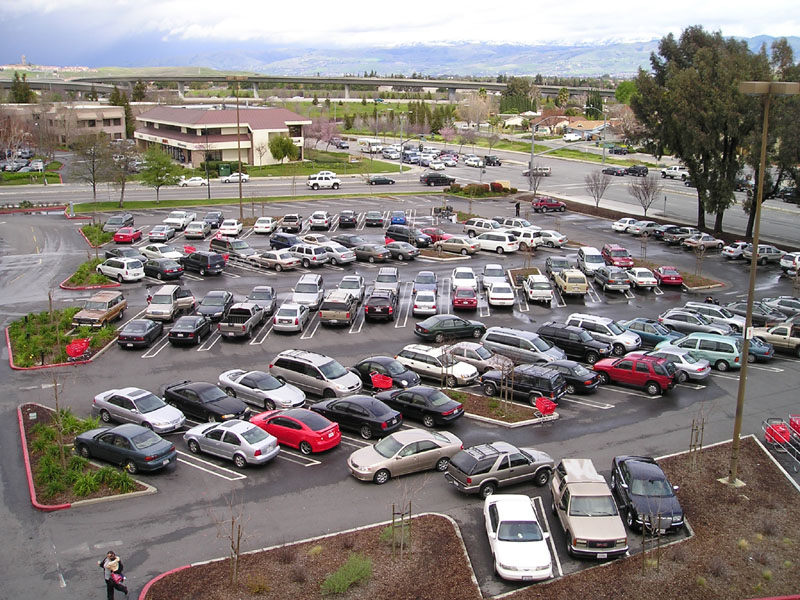 The problem of parking is very common these days, whether it is parking area of the mall , offices , railway or airport, the need for parking becomes a battle sometimes. Colleges and schools are no different especially during the early morning hours of school and the time when the school gets over, the problem of parking is at peak at these two times. The fleet of buses , vans, and other vehicles that shuttle in during these hours has given rise to the maximum traffic problem.

These are some of the common issues which create a problem for both the parents who come to pick and drop their children as well as for the commuters. A lot of problems has been reported by the people residing in the residential; area near the school, sound, and air pollution is some indirect impact of traffic congestion and overcrowding.

Well, many schools have introduced new methods of providing a parking space, an intelligent parking solution allowing only the vehicles with a permit to place their vehicles near schools.

What is the way out?

There are many way schools can employ to control the traffic congestion, here are a few methods that can help reduce the parking issue by parking management solution:

A major problem that traffic near the school is the over speeding vehicles. The school area is the most sensitive area when it comes traffic movement, there are children and parents walking down the school and many time the incidents of accidents come up; the school area should have a sign board indicating the speed limit of the vehicle or any of the traffic calming device . Radar speed sign have proven to be very useful in areas near school primarily because firstly they don’t occupy the space of the road, secondly they can be placed at roadside, thirdly they indicated the speed limit as well as the speed of the approaching vehicle, Also a digital sign board indicating the status of traffic or children moving can prove to be very helpful to control the traffic and problems arising because of the speeding vehicles.

Our Role: Houston System is a company establishing its prowess in manufacturing some of the most advanced traffic control devices. This system and devices are based on modern technology and work efficiently with minimum error. We highly recommend usage of one of the traffic devices near the school to avoid any problems. These devices no only help in traffic management but also streamline the traffic flow and reduce the major bottlenecks of traffic. You can email us or call us to know more about our products. 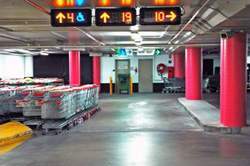 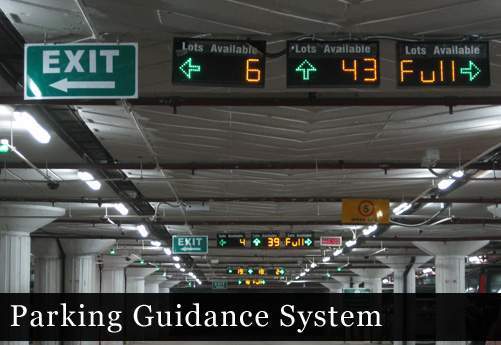 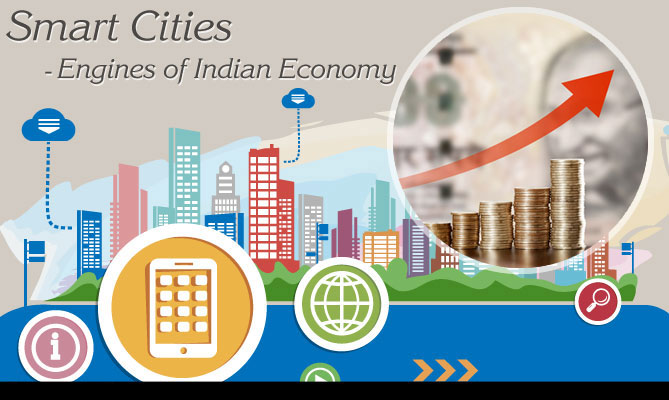 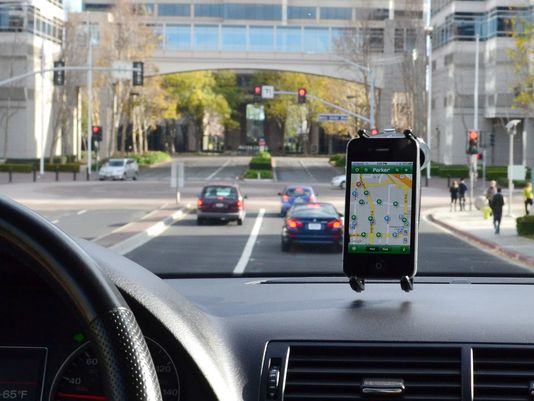 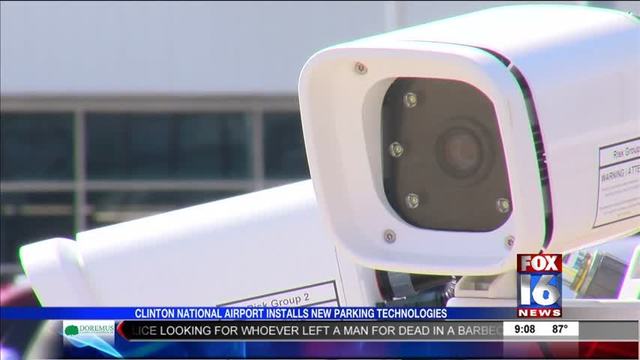 Drivers Able to Pay for Parking Tickets with Click of Camera

How To Manage A Parking Lot In Crowded City

Parking Becomes A Necessary Land Use Area In Big Cities