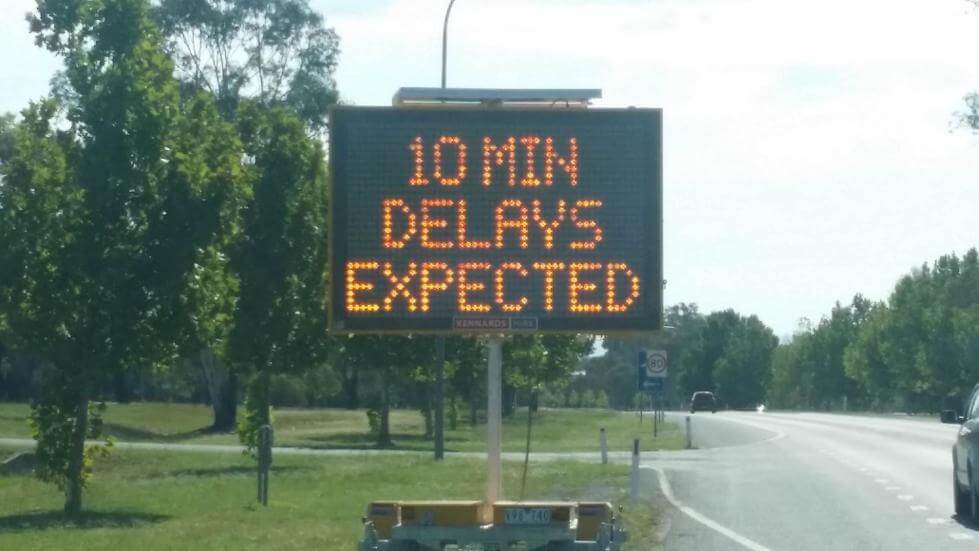 When it comes to slowing down traffic, there are plenty of different devices available that can do the job. But, one of the most effective one is radar speed signs. Radar speed signs are becoming increasingly popular in every city and neighbourhood as well. While the government is trying to install various calming devices in every city at proper junction, you can do a little on your own if you are concerned about the safety of your neighbourhood.

How to pick up the proper radar speed sign?

Radar speed signs in a neighbourhood have to be effective in slowing down the delinquents who are often seen speeding away at red lights and other important places. So, what type of radar speed sign or variable message sign will be best for your neighbourhood?

A radar speed sign that is mobile is the best type that you can buy. A radar speed sign is used to show different types of messages, thus it is important to have the sign which does not need to be mounted on a board or a trailer. A variable message sign that is bigger in size than an average caution sign would be helpful in a place where children play all the time.

However, when it comes to radar speed signs in areas like school and construction works, it is better to go for a smaller sign as that will be easier to move.

Modern radar speed signs are coming with Bluetooth and other technological improvements which help in relaying the messages to commuters in real time. The radar speed sign is connected to a command centre which takes care of everything and ensures that no person goes beyond the speed limit.

However, sometimes the technological advancements can become a hindrance for people who are not equipped with it. So, either give proper guidance to the team that will be handling the messages on the radar speed signs or go for the basic version of the same device as even that is very helpful.

There are plenty of companies which manufacture various traffic calming devices including the famous radar speed signs. One such company is the Houston System. They are known for manufacturing different types of variable message signs depending upon the place where it will be used and the type needed. You can get the right make and model from them and upgrade your neighbourhood’s efforts to make the roads safer. When it comes to Houston System, accuracy is never a problem with them.

Also, you can place order in bulk in case you are planning to make the entire neighbourhood safe with the help of the radar speed signs. The company also helps in setting up the device.

It has already been noted that around 80% of drivers adhere to the messages that are signalled on a radar speed sign. Thus, when it comes to road safety, there is no denying that radar speed signs are doing a great work and should be mandated by law for every region and community. 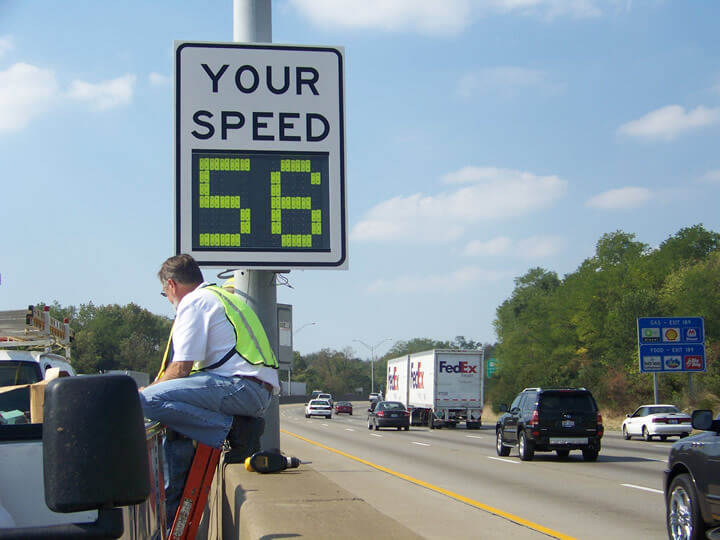 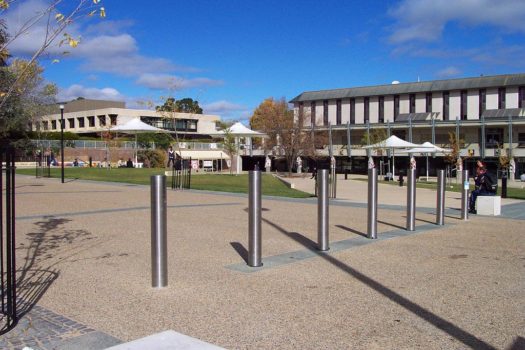 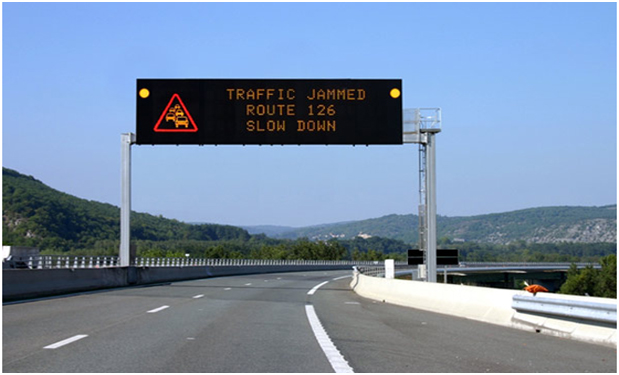